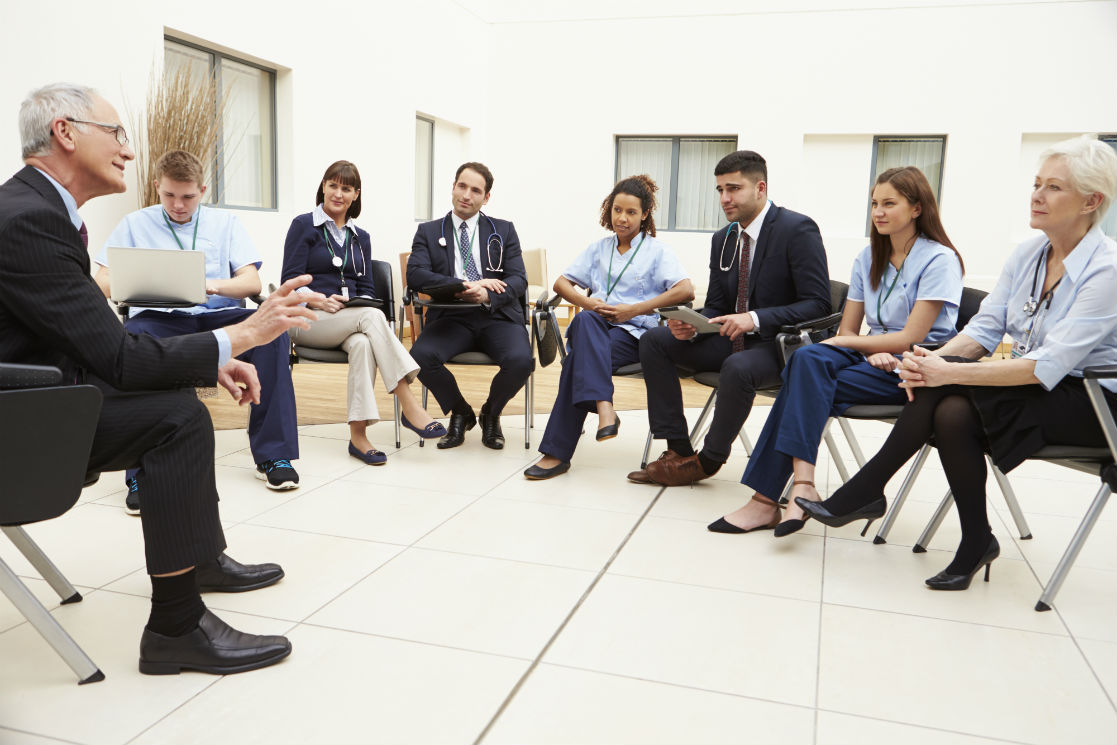 Facing financial crisis, political instability and for several other reasons, we have seen a tremendous rise in migration rates.

The statistics regarding these are huge, with the international migrant population being around 214 million in 2010 and UNDP estimating that around 740 million people have migrated within their country of birth. This has created several dilemmas for health care providers such as language barriers, treating disease epidemics common to their native countries, dealing with several cultural notions and hesitancies.
The most important of these, also being touted as one of the most pressing issues worldwide, is the dilemma in communicating with these multicultural patients. As a step towards improving cultural awareness in the healthcare environment, several hospitals have formed guidelines and created changes to help the doctors effectively communicate with patients and tend to their needs.
The 2001 Census report showed that the UK minority ethnic population was nearly 8% of their total population, showing an increase of about 53% since 1991. Based on these statistics, NHS recommended hospitals to create awareness groups that would identify the cultural needs.

They have also issued their guidelines to help doctors address the needs of these patients from diverse backgrounds.

2. While these are small examples, it must be appreciated that miscommunication or a lack of attention on the doctors part can have adverse outcomes.

3.How can doctors communicate effectively?

The first step would be to acquire some background knowledge regarding the patients culture, including their language, religion and traditions, all of which are very important.

This is also called addressing ICE: Ideas, Concerns and Expectations of patients. The next point is that English is also not always the language these patients speak which is why videos and audio tapes have been found to be a very useful resource.

Pictograms and other such graphic utilities help convey information regarding medicines to patients, which greatly improves their compliance. It is also very helpful if the doctors or nurses learn a few words or phrases of a patients native language like as Hello, How are you? which puts the patients at ease as they like the familiarity.

Adding such small steps into ones practice is highly beneficial and makes the patients feel cared for. It would be highly recommended if doctors would take some time out to take care of these minor things and put the patient at ease. As it is, our Hippocratic oath makes us serve the patients first and foremost.