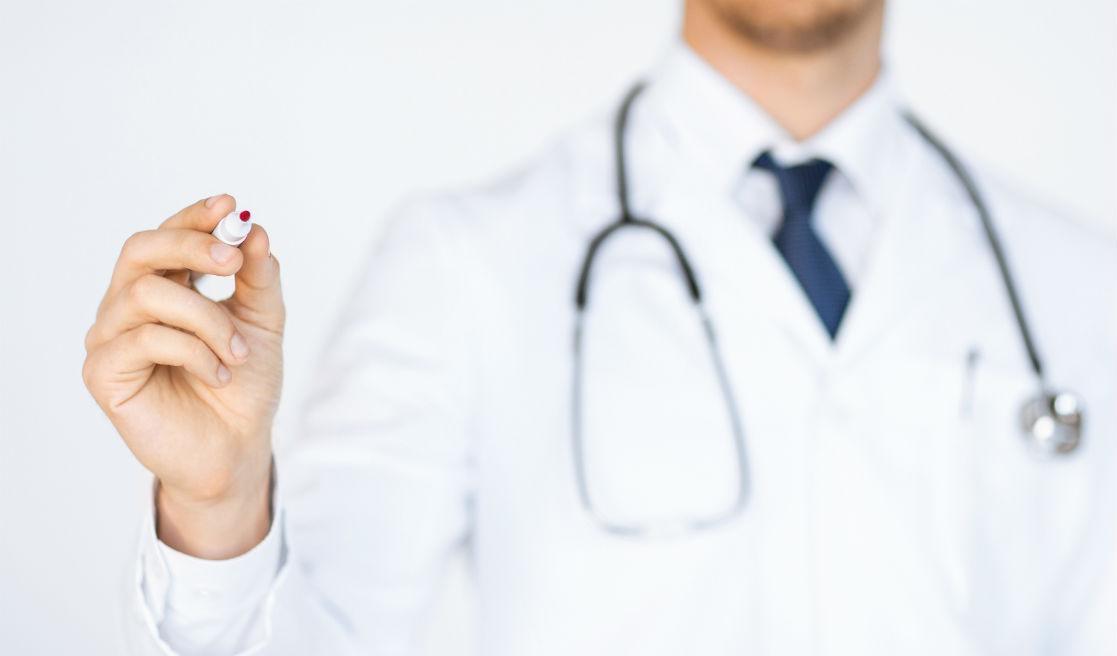 Becoming a doctor is not just about knowing the facts and treatments of a disease, it has a lot

to do with ones bedside manners and communication skills. Had only knowledge and skill been
the secret behind the success of doctors then every medical student who is at the top of his or

her class would have been the only famous and successful doctors.

That, however, is not what

we see. Even studies have shown that ones intelligence quotient (IQ) only accounts for about

depends on the emotional intelligence of a person.

1-Emotional intelligence has been defined as the array of personal, emotional, and social

competencies that enable one to cope with environmental demands.

2-This study also measured the emotional intelligence of doctors by taking senior doctors and Post Graduate Medical Students (PGMS). The results showed a difference between each

time that one deals with patients, faces so many issues that we forget or lose out on our

facilities as may be their emotions get blunted due to these reasons.

3- Similarly, when faced by some sorrow or depressing diagnosis like

cancer, or being a psychiatrist can also greatly affect the doctors own life if they are not

intelligent emotionally. This control often gets worn out with time, increased workload and

So why is emotional intelligence important? Firstly, because it has been found that people with

high emotional intelligence have also been noted to be happier, successful and more satisfied

with their jobs than those who lack emotional intelligence.

college applicants. The results actually showed that women tend to have more emotional

intelligence than men do.

4-While this should be made an essential part of a doctors life, very few focus on it, which is why

there should be reminders about it during meetings and conferences held in every department.

Lets make 80% of our lives successful too by meaning intelligent about our emotions!